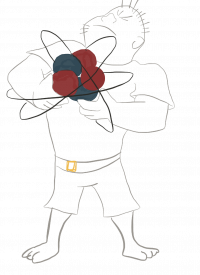 Quantum chromodynamics is the correct model for strong interactions, which is one of the four known fundamental interactions1). It is a model in the framework of quantum field theory.

Strong interactions bind quarks together such that they form neutrons or protons. Additionally, they are also responsible for binding neutrons and protons to atomic nuclei together.

The best resource for the correct Feynman rules of QCD is A resource for signs and Feynman diagrams of the Standard Model by Jorge C. Romao. The thing is that there are many different conventions and these authors develop a notation that allows us to map them all onto each other. 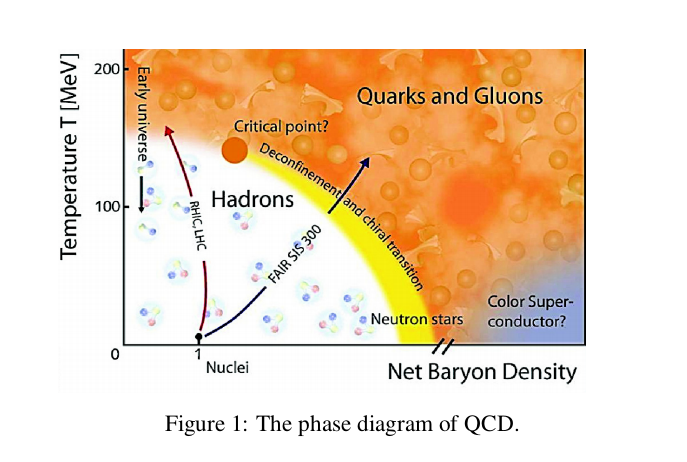 Quantum Chromodynamics (QCD) is the best theory of strong interactions that we have. Strong interactions is another name for one of the four fundamental forces that know. (The others are: the weak force, the electric force and gravity).

It's a crucial part of the standard model and describes accurately how, for example, quarks interact with each other.

1)
The other three are electromagnetic interactions, weak interactions, and gravity.
models/standard_model/qcd.txt · Last modified: 2018/12/19 11:00 by jakobadmin