A different way of approaching physics is to follow the historical line of discoveries.

This means, for example, to understand Classical Mechanics, we try to understand how Newton historically came to his conclusions.

While the traditional roadmap follows the historical line of development, the focus is not on the stories that ultimately lead to the discoveries.

As an example, here is a great story that helps to understand how the Schrödinger equation came about:

History of the Schrödinger equation

In Peter Debye's class in introductory physics Felix found what he desired and felt later that he learned more from that class than from all his other courses together. Coming across Sommerfeld's famous book…..

In 1926 an event occurred that had a great influence on his career. He described this in an article for Physics Today in December 1976. He (Felix Bloch) writes: Once at the end of a colloquium I heard Debye saying something like: "Schrodinger, you are not working right now on very important problems anyway. Why don't you tell us some time about that thesis of de Broglie, which seems to have attracted some attention?"

So in one of the next colloquia, Schrodinger gave a beautifully clear account of how de Broglie associated a wave with a particle and how he could obtain the quantization rules of Niels Bohr and Sommerfeld by demanding that an integer number of waves should be fitted along a stationary orbit. When he had finished, Debye casually remarked that this way of talking was rather childish. As a student of Sommerfeld he had learned that, to deal properly with waves, one had to have a wave equation. It sounded quite trivial and did not seem to make a great impression, but Schrodinger evidently thought a bit more about the idea afterwards. Just a few weeks later he gave another talk in the colloquium which he started by saying: "My colleague Debye suggested that one should have a wave equation; well I have found one!" And then he told us essentially what he was about to publish under the title "Quantization as Eigenvalue Problem" as the first paper of a series in the Annalen der Physik. I was still too green to really appreciate the significance of this talk, but from the general reaction of the audience I realized that something rather important had happened, and I need not tell you what the name of Schrodinger has meant from then on. Many years later, I reminded Debye of his remark about the wave equation; interestingly enough he claimed that he had forgotten about it and I am not quite sure whether this was not the subconscious suppression of his regret that he had not done it himself. In any event, he turned to me with a broad smile and said: "Well, wasn't I right?" This quotation not only illustrates an important event in Felix's career but demonstrates as well how charmingly he could write and tell stories.

There is a great book, called Theoretical concepts in physics by Malcolm Longair, that presents physics exactly like this and exemplifies perfectly how physical theories come about.

Overview of the Historical Developments 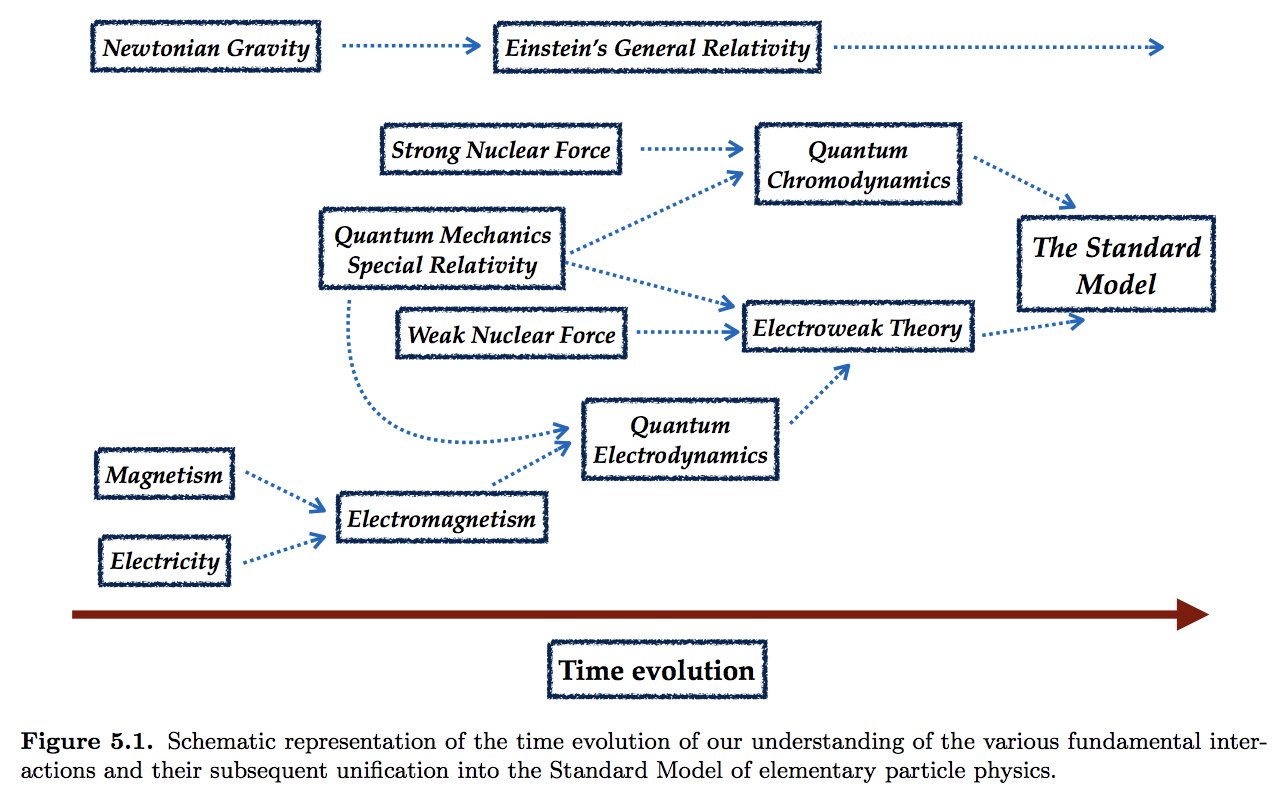