Explanations in this section should contain no formulas, but instead colloquial things like you would hear them during a coffee break or at a cocktail party. 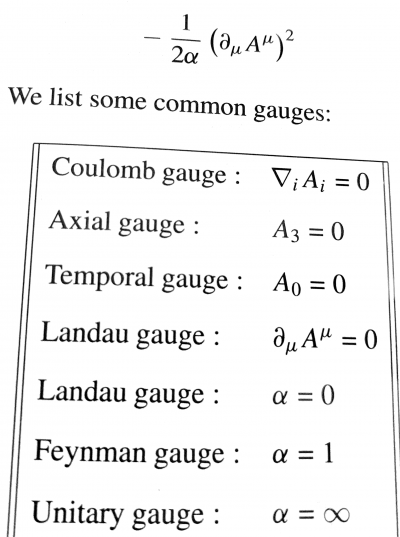 From: Quantum Field Theory by Kaku

The presence of redundant variables complicates the formulation of the canonical formalism and the quantization. Only for independent dynamical degrees of freedom canonically conjugate variables may be defined and corresponding commutation relations may be associated. In a first step, one has to choose by a “gauge condition” a set of variables which are independent. […] Gauge theories are formulated in terms of redundant variables. Only in this way, a covariant, local representation of the dynamics of gauge degrees of freedom is possible. For quantization of the theory both canonically or in the path integral, redundant variables have to be eliminated. This procedure is called gauge fixing. It is not unique and the implications of a particular choice are generally not well understood.

Different gauges lead to different interpretations of the theory: