Image by Stevenj at the English language Wikipedia published under the [[http://creativecommons.org/licenses/by-sa/3.0/|CC-BY-SA-3.0 licence}}]] 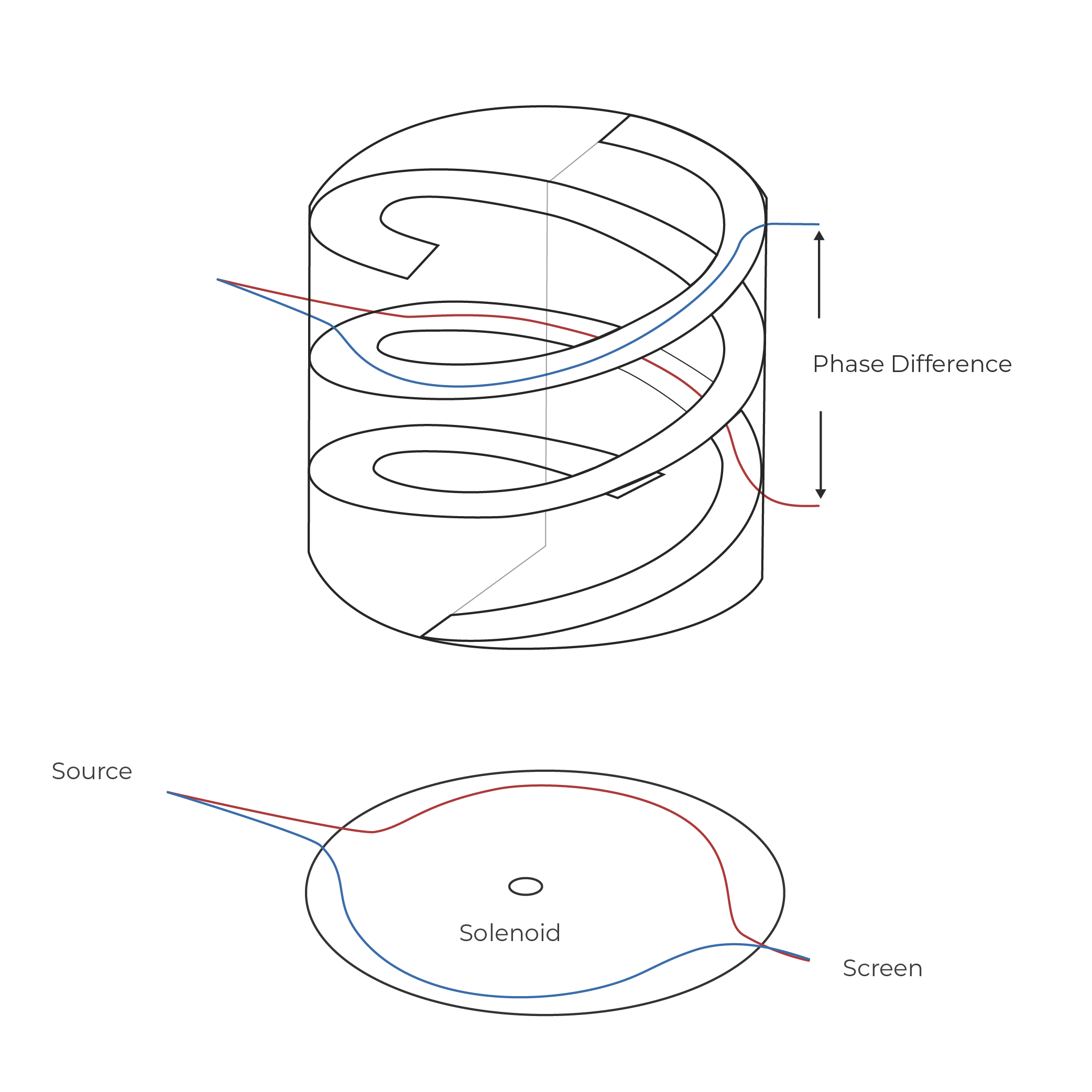